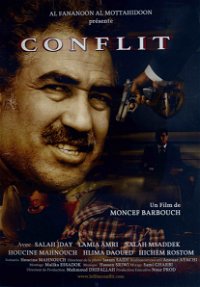 On November 7, 1987, the Tunisian citizens have just learned the news: it is the long-awaited "change", life stops and the hope of a people is reborn. December 1990, these citizens put an end to their illusions, everything was a mirage. They were basically only provisionally free, their lives were turned upside down; imprisonment, torture, forced exile, house arrest and other abuses were committed, their lives stopped and despair set in. Directly or indirectly, several hundred thousand citizens are under siege, they are fired from their jobs, starved, forbidden to travel... The professor, his wife Meryem and their children, Mustapha and thousands of others are all living difficult moments, their lives are turning upside down, their lives are synonymous with suffering. Trade unionists, Islamists, leftists find themselves side by side, they take up the challenge and begin an unprecedented experience: the choice to stand up, to fight and not to give in to tyranny. The children, the first victims, are affected in their daily life but especially psychologically, what happens to them is inexplicable, the drama regains intensity from the moment a new intruder returns after so many years of imprisonment. The wounds heal slowly and a whole people defies its fear, and gives appointment, among others, with the heroes victims of our history, a certain January 14, 2011, Habib Bourguiba Avenue, chanting "the people want to bring down the power", "Ben Ali get out". 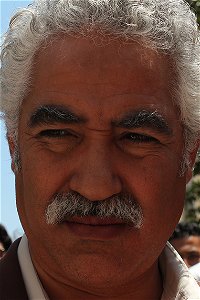 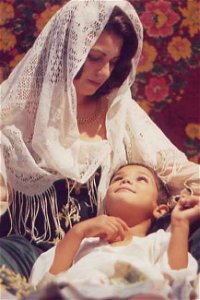 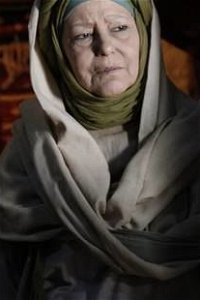 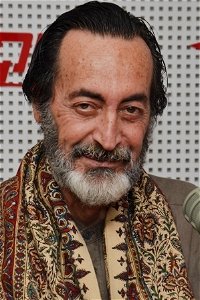 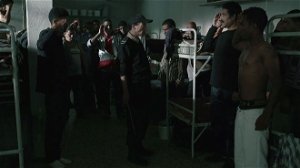 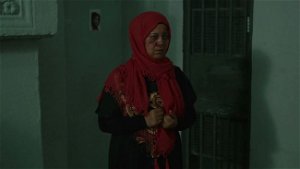 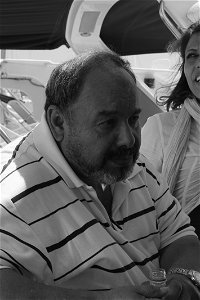